Macy's is set to take a stake in Klarna 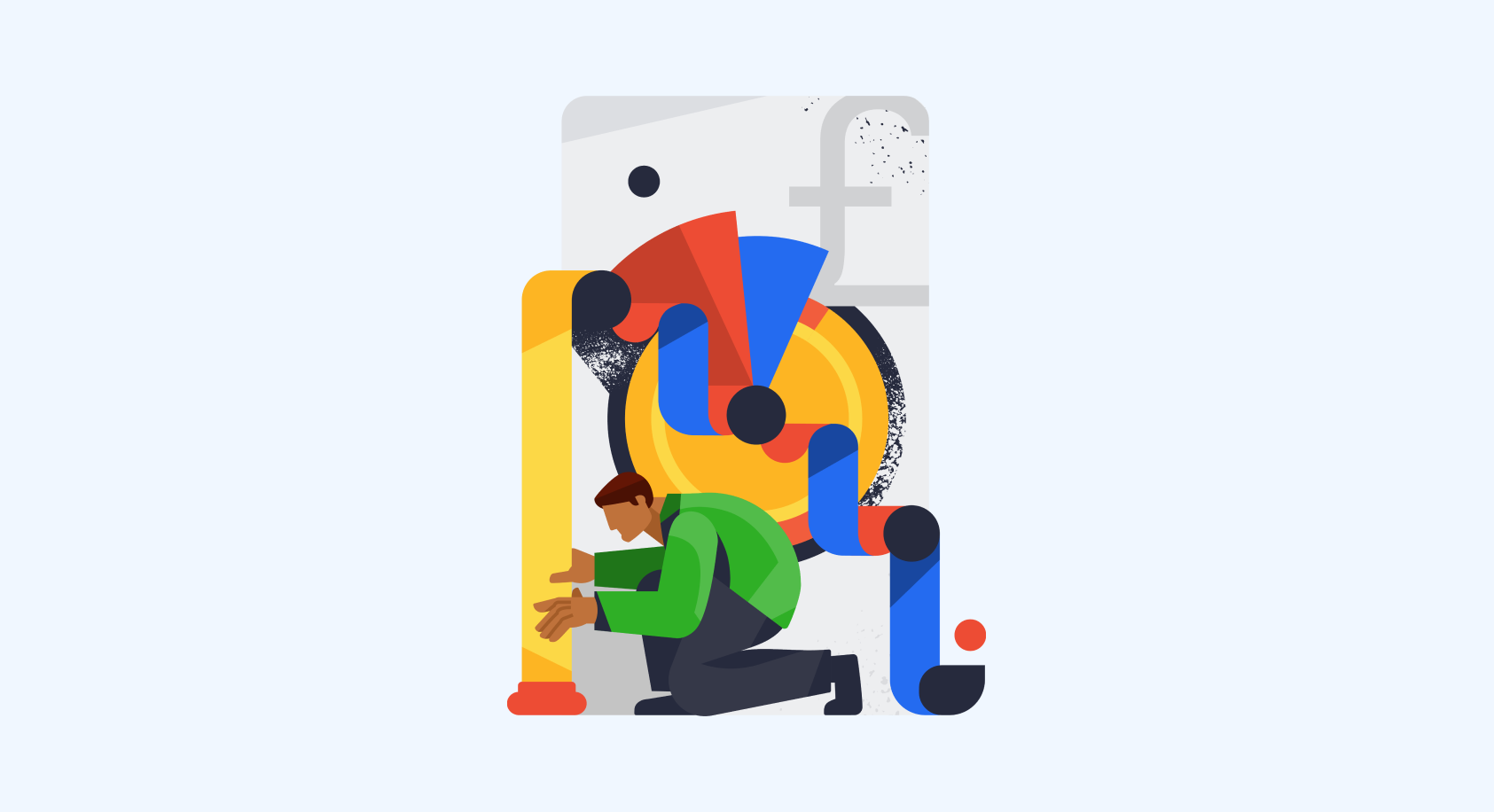 What happened and why Macy's is set to take a stake in Europe's highest privately-valued fintech, Klarna. The partnership will see Macy's online customers get access to interest-free payments, and adds fuel the rapid expansion of the well-backed Swedish fintech ... Only last month... Klarna inhaled $650m from US private equity firm Silver Lake et al. to expand further in the US ahead of a probable IPO in 2022.The latest funding round saw Klarna double its valuation to $10.65bn, having been last valued at $5.5bn in August 2019. The 'buy-now, pay-later' expert has enjoyed rapid rise in the US with its revenues increasing by more than a third in the first half of this year despite the pandemic. Something that quickly brought Klarna to the attention of stricken Macy's... 🤕 Macy pain... The department store has been battered by the rise of ecommerce giant Amazon. A partnership with Klarna, is a pitch for younger shoppers.Take your time... Macy’s is handing Klarna an unusually long five-year period of exclusivity and taking a small stake in the process... joining other investors such as H&M and Ant Group. Klarna - the birth child of three business school pals in 2005 - created a business by applying the invoicing game to the world of online shopping. At first, the company tore through the Nordics and Germany, before expansion into the UK and more recently, the US. And that's where things have taken off in a pandemic world... Six-fold... Customer numbers in the US have grown six-fold with the likes of H&M, Nike and Asos paying Klarna to take the payment risk on online buyers.But... Klarna has faced scrutiny over whether it encourages young shoppers to spend more than they can afford using its credit solutions. And as you might have guessed... at a time when salaries are evaporating overnight, Klarna's credit losses doubled in the first six months of 2020, causing its operating loss to increase nine-fold to $78m, after more than a decade of profitability. But it is the fuelling of fast-fashion, consumerism and the consequential financial strain that Klarna can put on young shoppers, in particular, that needs more focus. | The Takeaway Tech-steps... Following in the footsteps of fellow-Swede Spotify with a New York listing in the next 18-24 months seems inevitable for Klarna. Coronavirus clearly affected Klarna in an "odd" manner, ramping up online consumption through a 'buy-now, pay-later' that just seems riddled with troubling consequences. Klarna have now been issued a banking license in Germany and Sweden, and the company’s expansion into full-hog banking is being watched with eagle-eyes by investors, regulators and competitors.