Canada Goose Pumped to Eat Out

Shares flew another 16% this week 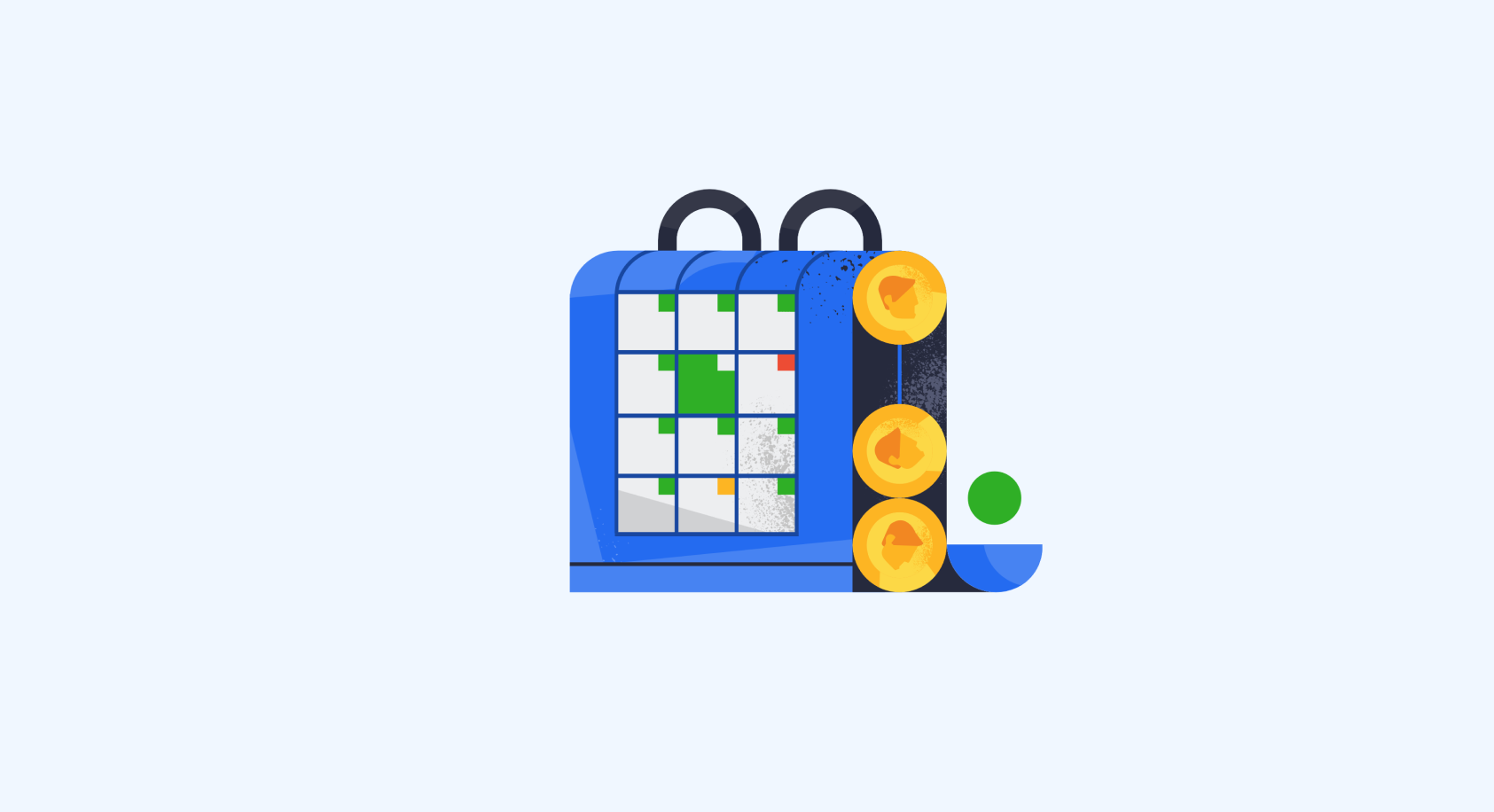 What happened and why Canada Goose (+16.43%) is more than just a walking sleeping bag. It's a big business that has suffered like most in past six months but this big bird might just have found a warm spot amidst the cold front. 🦢 Goose pimples... Shares in the feathered-lined coat-maker flew another 16% this week, as the company enjoyed some positive sentiment from investors with the new normal. With winter on its way and outdoor eating, here to stay, Barrons banks upgraded their view on the stock after a rollercoaster 9 months for the Goose. 💥 Crash landing... The stock lost half its value in March as investors feared for the expanding retail game the firm was playing. But the shares have recovered in spectacular style, rising 114% since March, as investors had their confidence restored... Chinese resilience... The economic recovery in China is benefiting the company. Goose said that 21 of its 22 global retail locations were open as of the end of June and more will open this year.PR machine... Dani Reiss, the CEO, announced a production shift in two factories to personal protective equipment (PPE) for donation to hospitals during the crisis - that builds confidence in the finances (unless he's crazy) and good-vibes from consumers.And no more virgins... Canada Goose's use of virgin fur has been met with harsh criticism from animal rights groups. In response, the company announced they would no longer use virgin fur, even taking steps to include a ban on the company use of plastic. Despite Canada Goose's sales tumbling 63% last quarter compared to last year, the impending outdoor ski-slope dining vibes across American and European cities is expected to line the pockets of Canada Goose. | The Takeaway 🧹 Cleaning up... At $1K a jacket most consumer want a clean conscience (aside from spending $1K on a jacket). So eliminating plastic, virgin fur and contributing to the health equipment creation, raises the companies standing amongst consumers and for the more cynical eye, it's environmental, social and governance (ESG) score. Better ratings here, increase the chances of inclusion in ESG-driven funds that are fast moving into the mainstream.