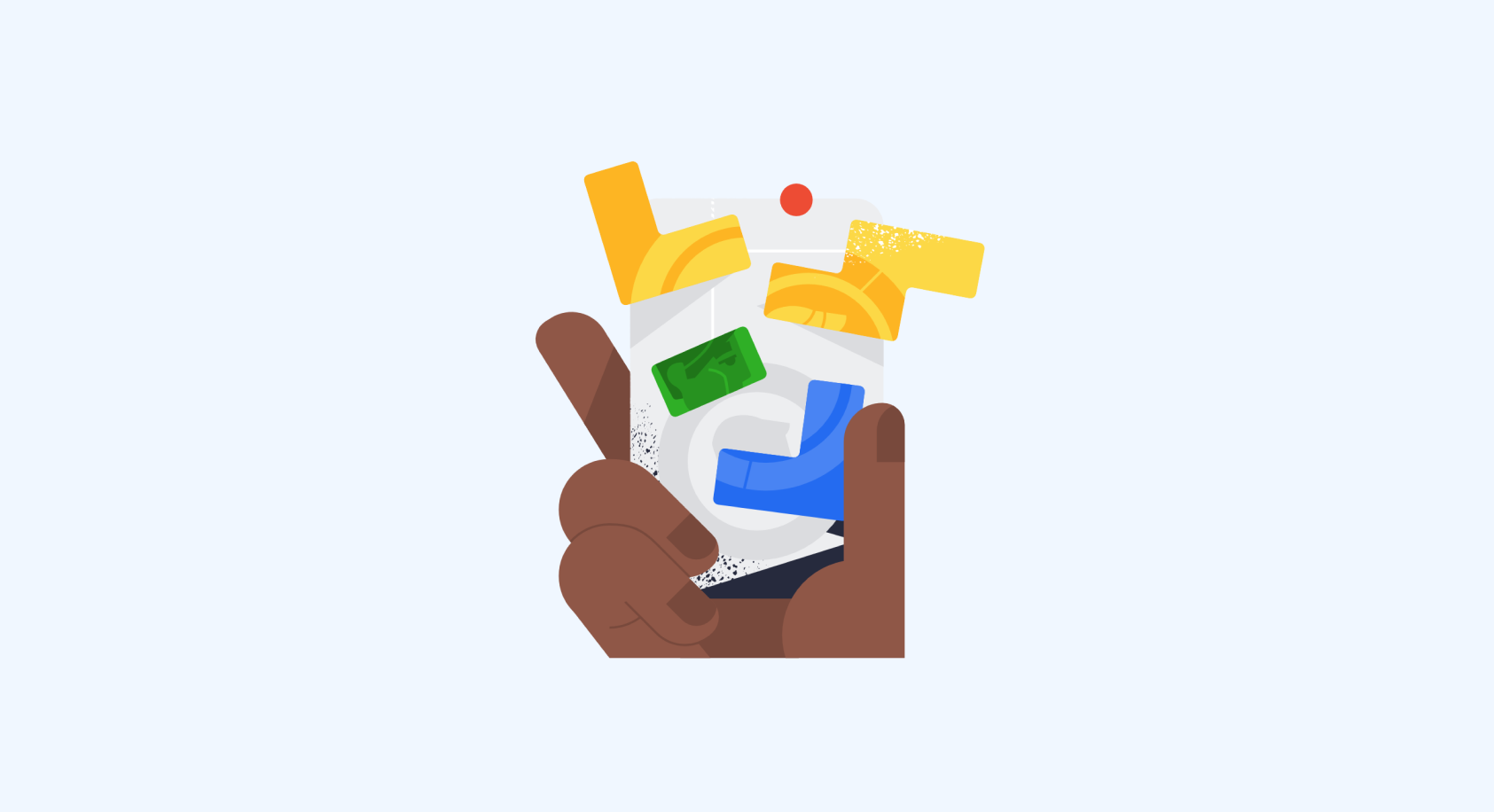 600 | What happened and why Remember the 'heady days' when excitement brewed in the veins of the iOS-veined Apple-lovers? Well, things may feel a little flatter this year but Apple (-4.52%) is still causing a stir and ready to do battle with the fitness elite. That's not to say Apple didn't miss a chance to throw a bunch of new products at us for its big product event... Big drop... Armed with a fresh new iPad, a couple of bright watches and a big software upgrade in the form of iOS 14 that dropped the very next day (and had developers scrambling into the night), Apple has been busy. Given Apple usually announces an iOS release date a week or two in advance, app-builders were sweating but for iFans, sooner is always better... 📱 App Clips... The biggest new intro came with the new widgets on the home screen (Android users like 'that is so last decade'), a new App Library to browse all your apps and the ability to run App Clips (mini apps that feature a small part of an app).🏡 Housekeeping... Plus a bunch of refinements across the board. New features for iMessage (groups, @-mentions and replies), a new Translate app and cycling directions in Apple Maps. But things got really spicy in the studio, where Apple flexed it's e-muscles as the tech-titan announced the news that Peloton had NOT been waiting for... Apple Fitness+: A fresh fitness subscription service that is powered by the Apple Watch.Where... on the iPhone, iPad, or Apple TV i.e. in your front room. Spinning, dancing, and Yoga-ing, you just sync up your workout with your device to track your lifestyle.The price... $9.99/month for unlimited on-demand workouts, which includes yoga, rowing and dance classes and fresh classes landing every week. 🥊 The fight back... just as Apple dropped the fitness bomb, Peloton CEO John Foley, was speaking at the company’s first-ever investor meeting. Foley said Apple’s move into the space is a “legitimisation” of streaming fitness content. Adding that Peloton has an edge over Apple because the tech giant doesn’t make exercise equipment, like Peloton’s connected spinning bikes and treadmills, AKA Peloton's “special sauce.” And, finally, its the One...Apple has taken a long run-up into the subscription world. Finally, the long-rumoured bundle bringing together Apple Music, TV+, Arcade, Apple News Plus, Fitness+ and iCloud storage... is here. Customers have different options to combine its streaming services in a new Apple One bundle, with three types of bundles: Individual, Family, and Premier. | The Takeaway For investors... Apple's soiree into the fitness world is a long time coming and in a world where content is king, work-from-home workouts seemed the logical next step. With Apple Music growing +36% this year and catching Spotify, Apple TV+ gaining a COVID-boost, Fitness+ is a growth market that Apple can quickly capture. The streaming dream that Apple is chasing is shifting the companies revenues from one-off purchases into a reliable monthly revenue bundle that investors dream of. For iFans... If you update your iPhone today, don’t be surprised if you encounter a few bugs here and there. There are some major changes under the hood and nobody expected such a short turnaround.