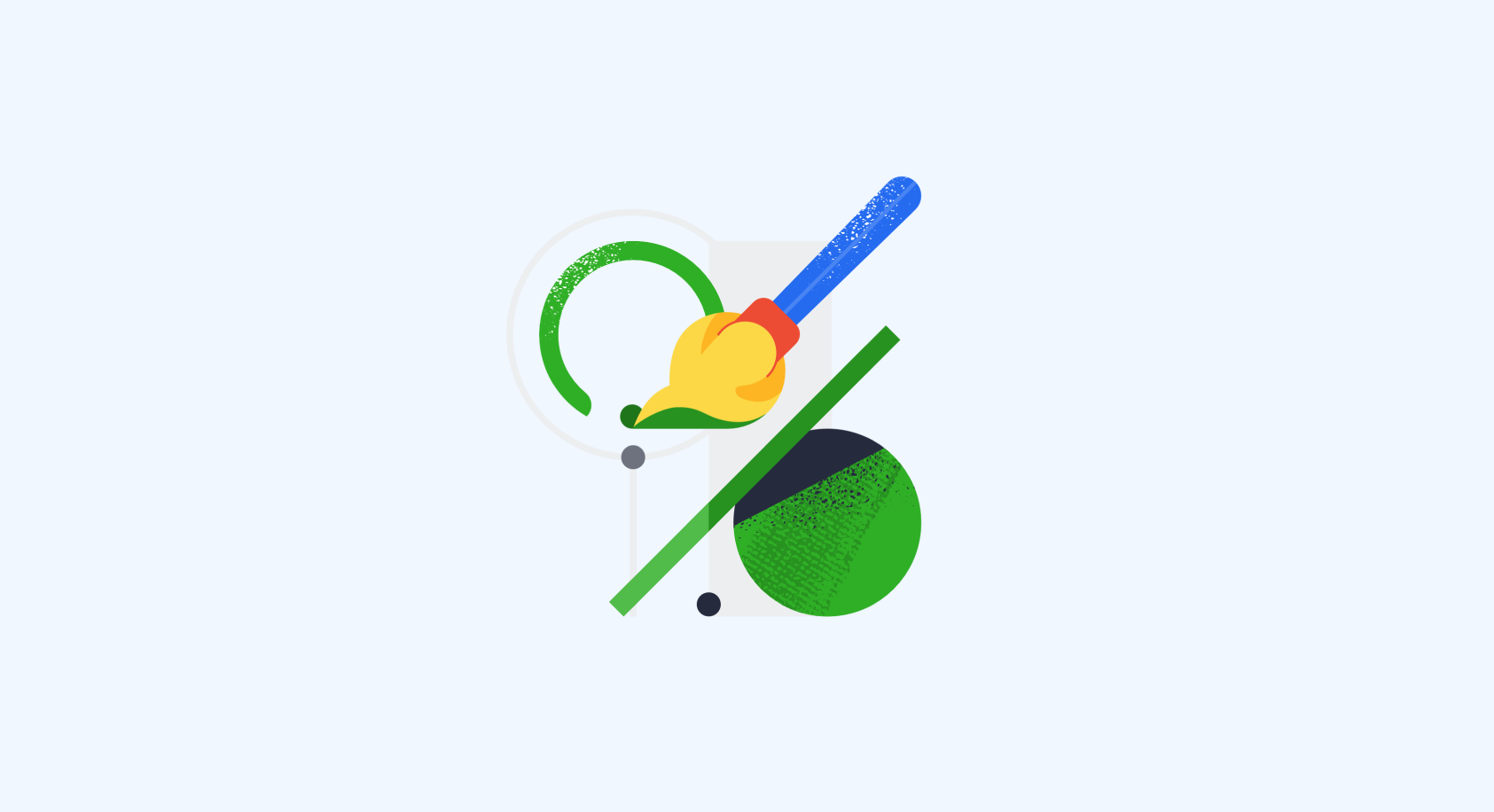 What happened and why? Airbnb Inc. (+112.81%) is the latest big tech to embark on the 2020 Winter IPOnderland wagon, sending Wall Street into a frenzy. Yesterday, the home rental platform hit the Nasdaq stock market, doubling its initial valuation to a whopping $100bn - in what could only be described as a historic boom of winter IPOs. ⏳ Back to where it all started… Founded in 2008, Airbnb Inc., or the late AirBed & Breakfast, disrupted an entire industry by offering customers a unique cultural immersion into the homes of people from all around the globe - although sleeping in a stranger’s house while in a foreign country felt rather eccentric back then. But you know that already... On the eve of the initial public offering, Brian Chesky, CEO and co-founder, encouraged potential investors to focus on the company’s bounce back despite one Covid-hell of a year: Pandemic-struck... AirBnb had to put aside their initial IPO plans and pivot towards fund-raising. Laying-off 25% of staff in the process.Black April nightmare... April saw a 72% drop in demand for bookings with pandemic-stalled travel restrictions set in place all over the world. Post-IPO... Brian Chesky, CEO and now-a-$10bn-wealthier-co-founder, appeared to be gobsmacked by the $146 share price, telling Bloomberg: “I don’t know what else to say, the higher the stock price the higher the expectations." The business decisions taken early on and the now in-trend staycation-fever has fuelled an unexpected third quarter which brought home a $219m profit and a staggering jump in the company's $18bn April valuation. Convenient timing. Surviving a dystopian 2020... In spite of all setbacks, the surge in Airbnb's share price awarded the home-rental giant with another new title: The biggest company to ever see its value double on its first day of trading. The takeaway Taking off the rose-tinted glasses… Although Airbnb has crushed its IPO, the home rental platform is still facing major challenges. And the biggest one is getting closer and closer. The UK Government has started the process of toughening up VAT rules for Airbnb landlords who are a core part of the fast-growing sharing economy. All with the purpose of restoring the harm done to public finances by the Covid-19 pandemic.